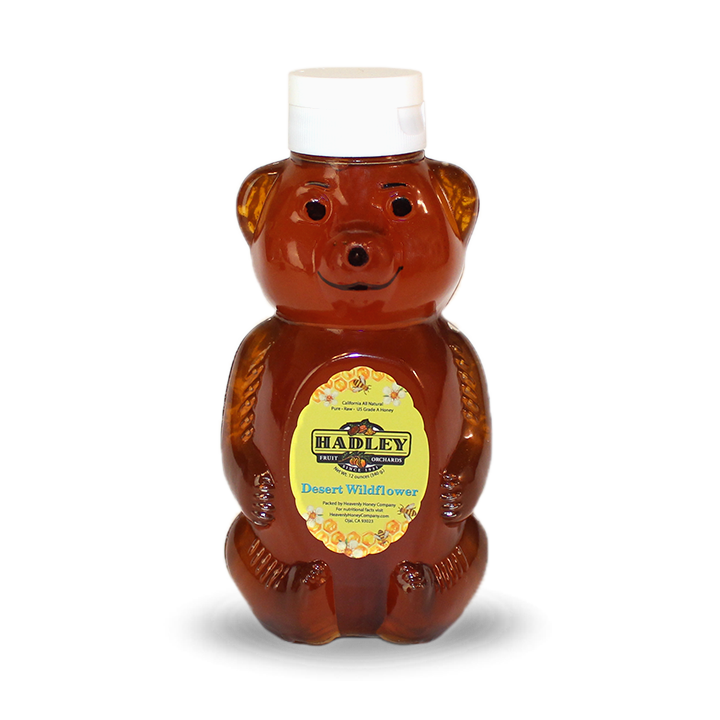 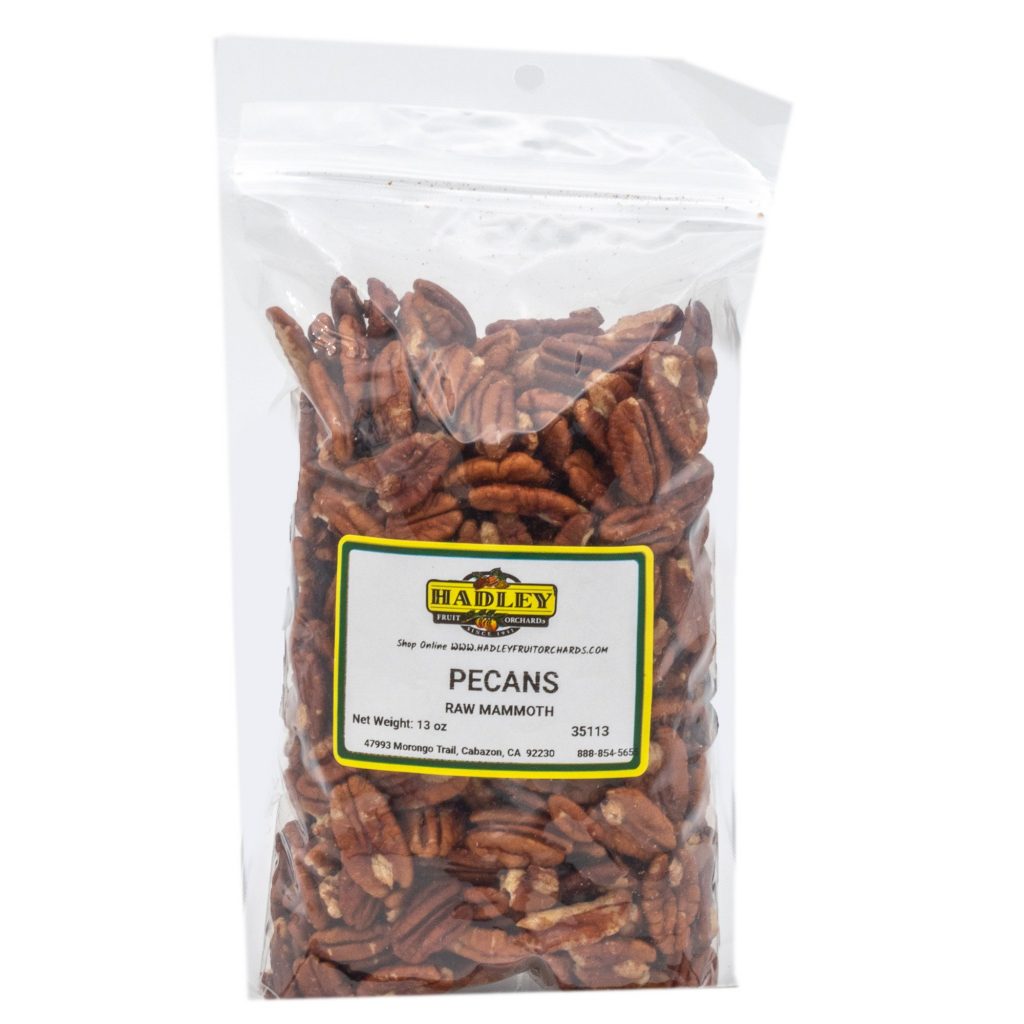 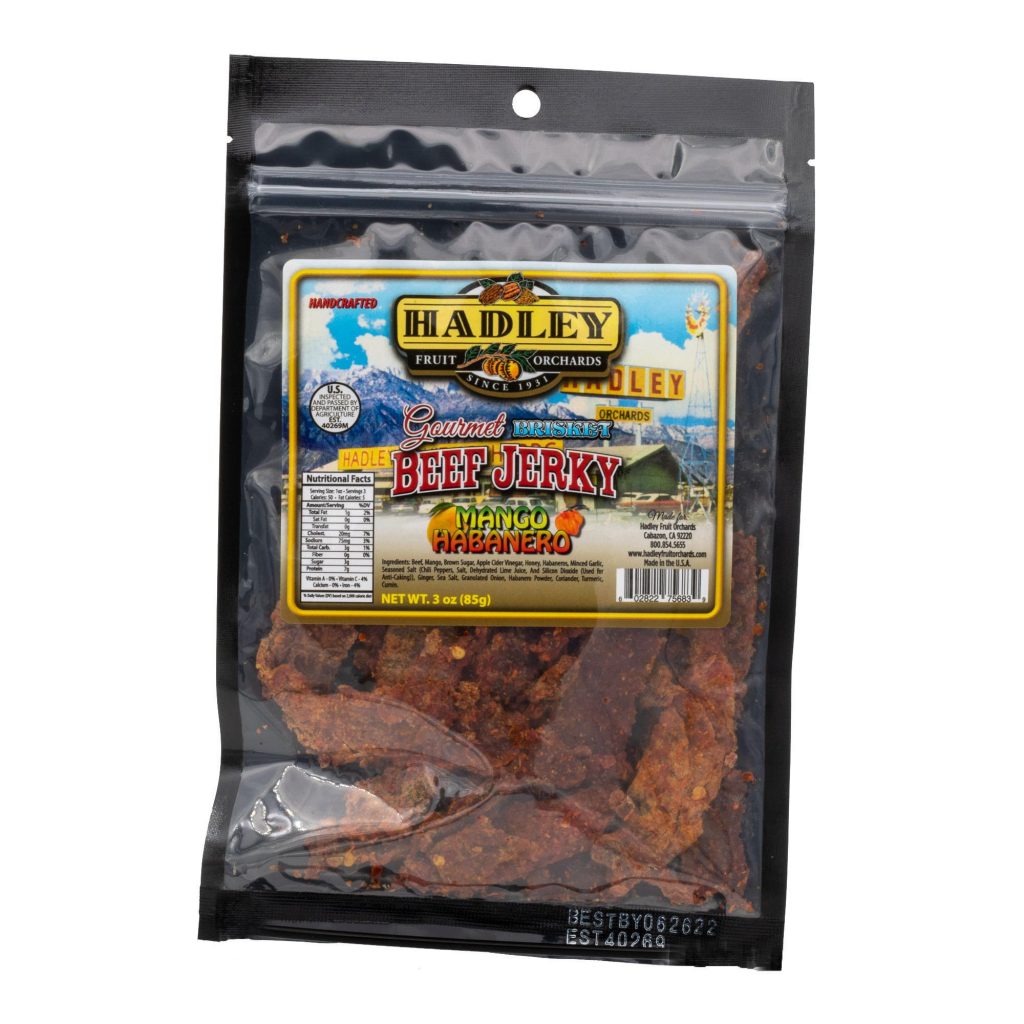 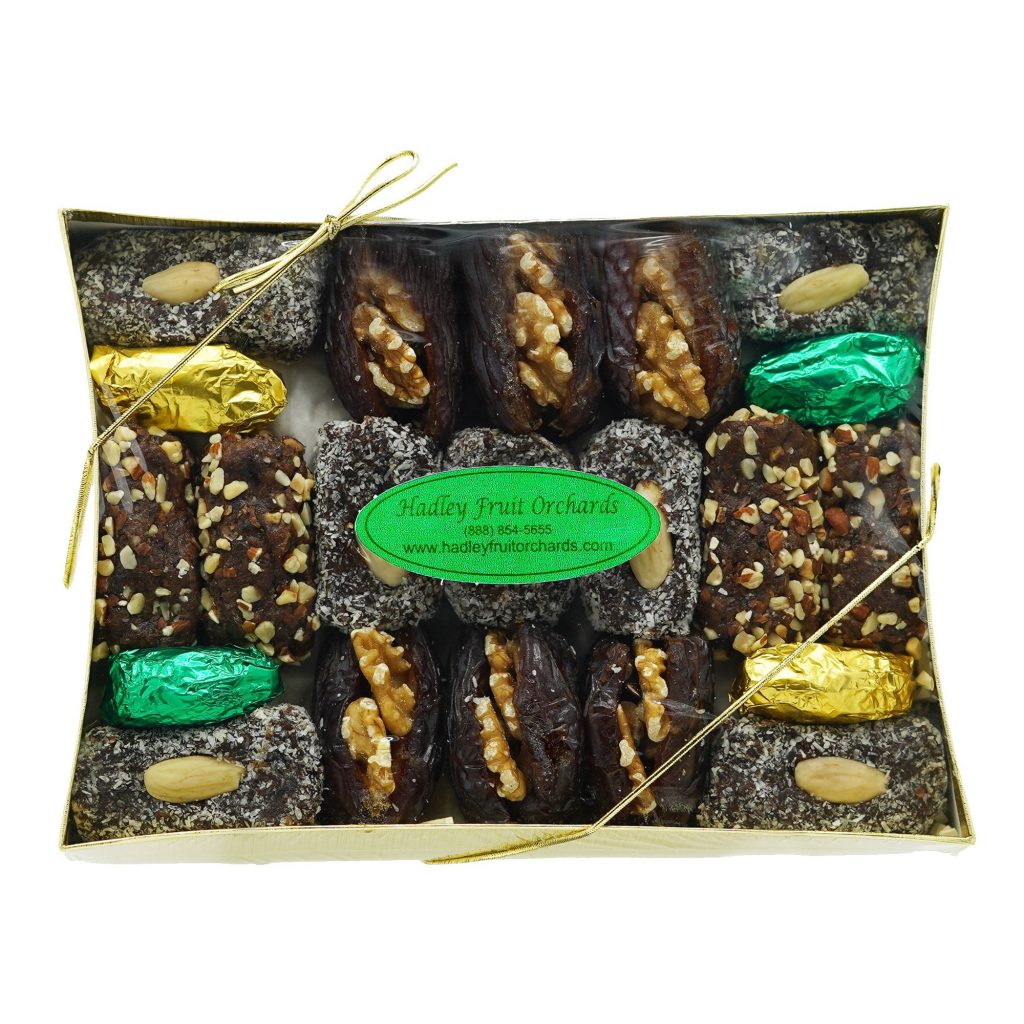 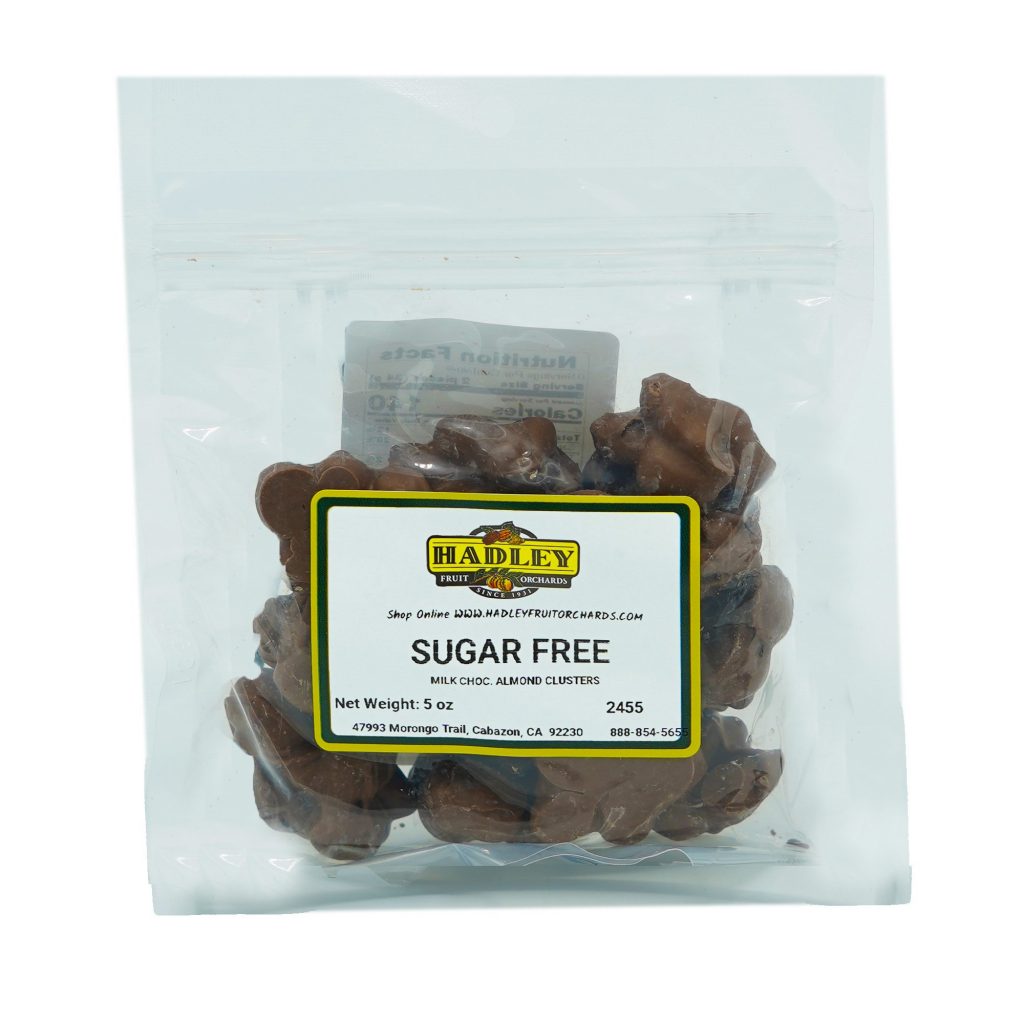 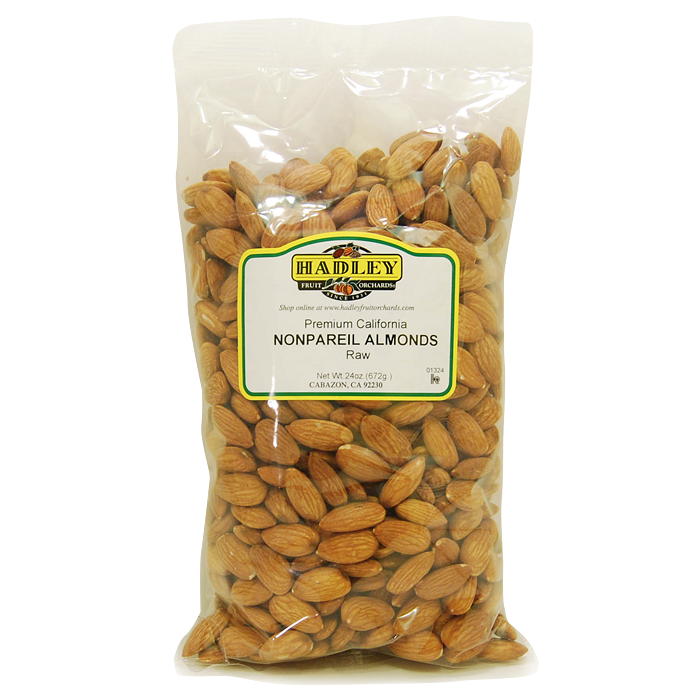 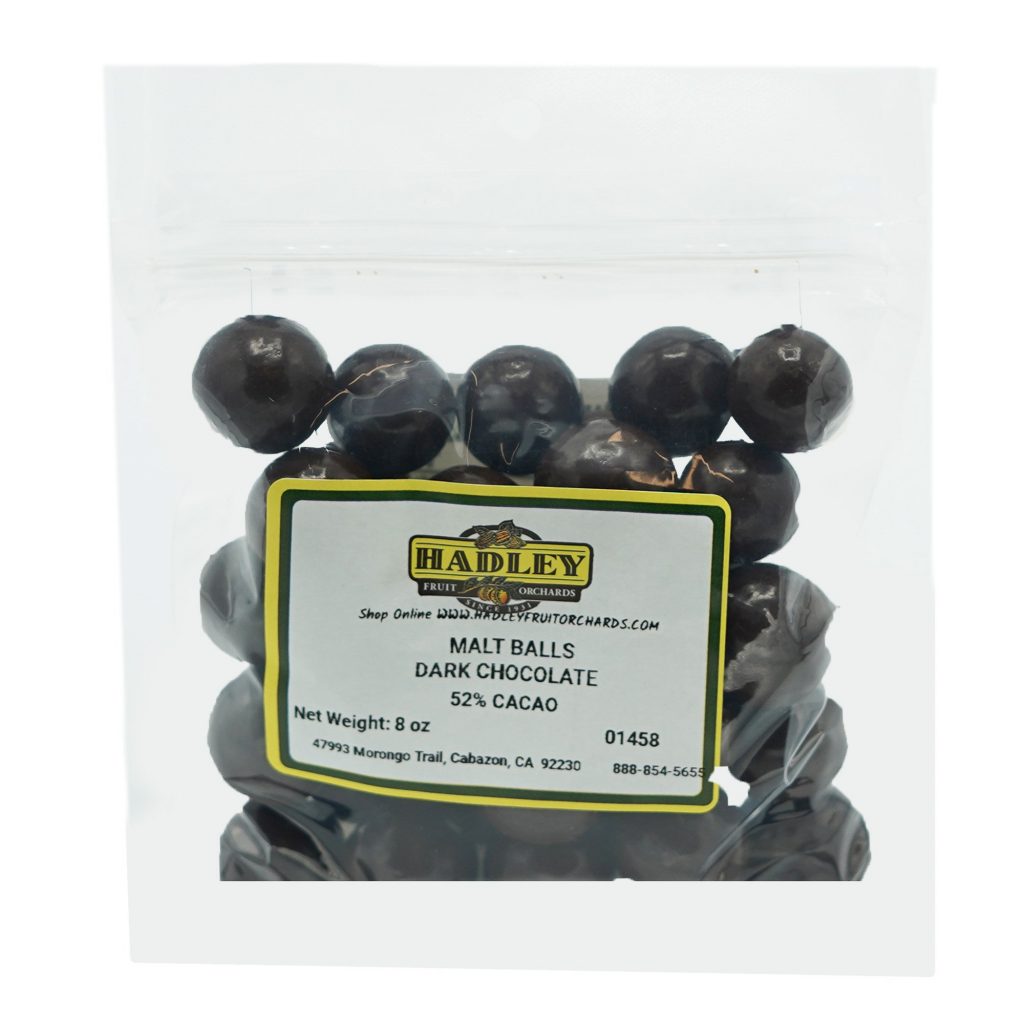 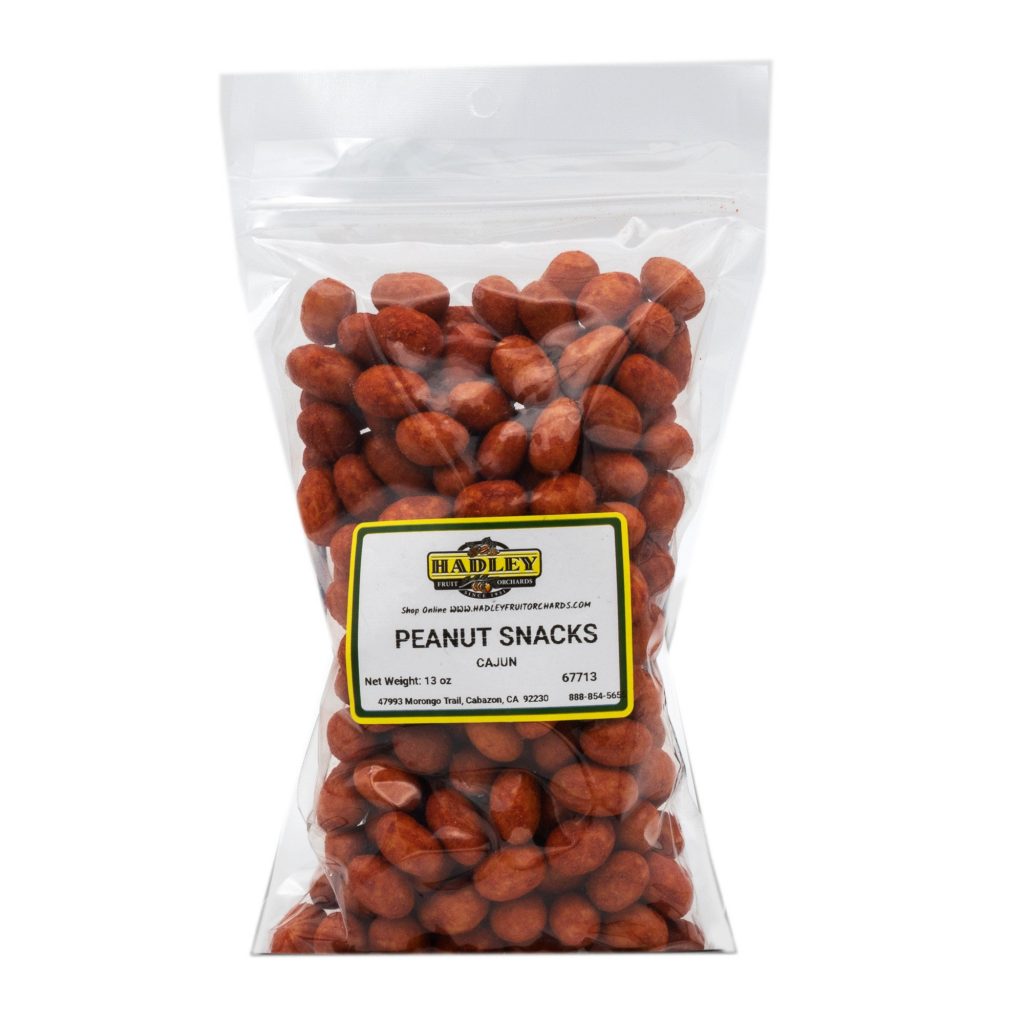 Don't have an account? Create one, now!  Keep track of your orders, receive specials exclusive offers, and optionally, receive our E-Specials!

The Hadley Fruit Orchards fruit and nut business prospered until 1951 when a fire burned down their warehouse, wiping out $70,000 in inventory and 20 years of hard work. Underinsured but determined to recover, the couple began selling their products from a roadside stand. To attract customers to the remote location, Paul bought slabs of lumber, painted signs in bright colors, and set out to find neighbors and other property owners along the highway who would allow him to put up his homemade billboards.

Thanks to the high quality of their merchandise, Paul and Peggy added natural fruit, butters and jams, cereals and grains, fresh baked goods, and their own selection of wine from organically grown grapes. When Paul became dissatisfied with the quality of dates he could buy, he purchased five date orchards and grew his own. Commercially made cereals didn't meet his high standards, so he bought his own puffed grain operation. When he couldn't buy enough honey from local honey houses, he built his own. By the 1970's, Paul estimated that he sold a ton of honey every day. 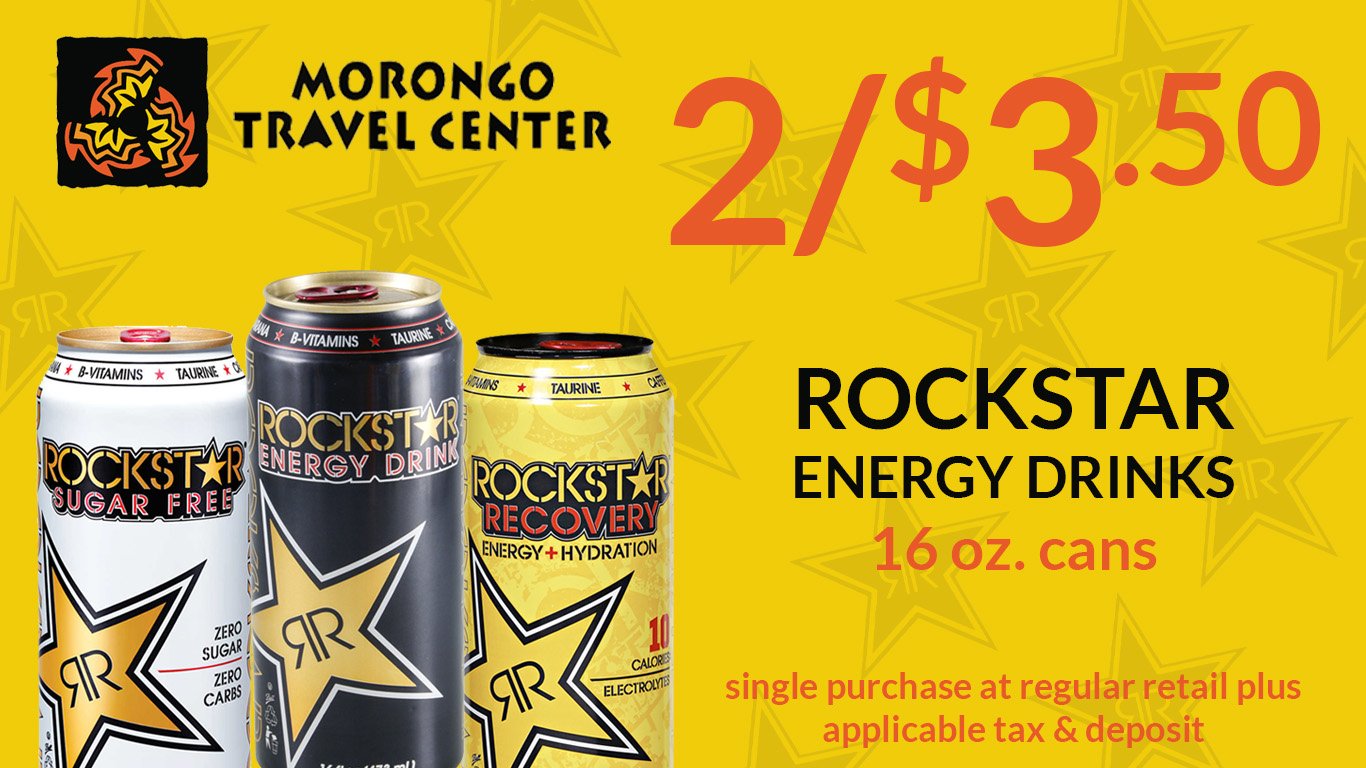 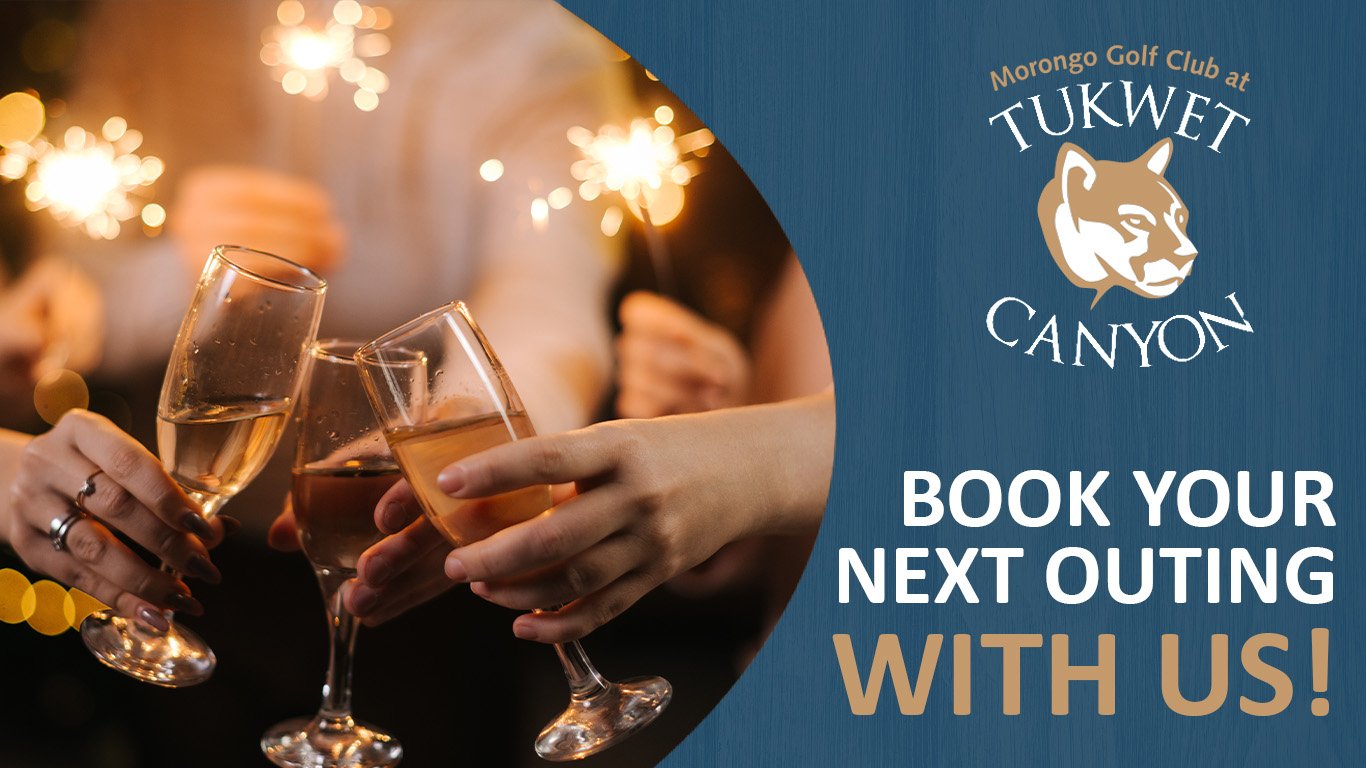 This website uses cookies to improve your experience while you navigate through the website. Out of these cookies, the cookies that are categorized as necessary are stored on your browser as they are essential for the working of basic functionalities of the website. We also use third-party cookies that help us analyze and understand how you use this website. These cookies will be stored in your browser only with your consent. You also have the option to opt-out of these cookies. But opting out of some of these cookies may have an effect on your browsing experience.
Necessary Always Enabled
Necessary cookies are absolutely essential for the website to function properly. This category only includes cookies that ensures basic functionalities and security features of the website. These cookies do not store any personal information.
Non-necessary
Any cookies that may not be particularly necessary for the website to function and is used specifically to collect user personal data via analytics, ads, other embedded contents are termed as non-necessary cookies. It is mandatory to procure user consent prior to running these cookies on your website.
SAVE & ACCEPT
Shopping cart
There are no products in the cart!
Continue shopping
0